Our Principals and Associates 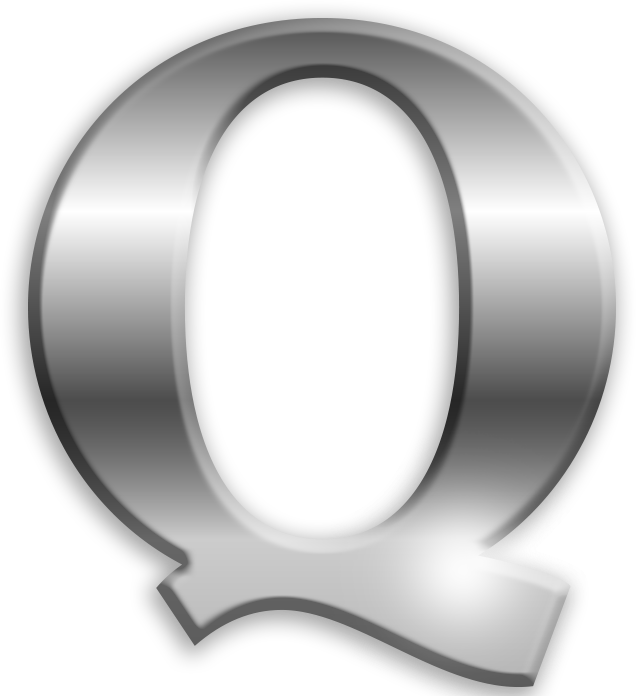 As Vice President of Marketing for QMSI, Tim's role is to ensure that all customers have the highest quality, most cost-effective software available. He prides himself in listening
to customers and guaranteeing their needs will not be ignored.

As the Chief Software Architect at QMSI, Jerry’s focus is designing efficient, reliable and robust software solutions for Enterprise-level corporations. His vision is to remove the pressure and anxiety, which is seemingly inherent in the "12th-hour, last-minute" Postal Software maintenance solutions

Enterprise System Architects working for you!

Prior to QMSI, Jerry and Tim Gregerson co-founded Computer Programs Marketing Group, CPMG, where Jerry developed The VSE Print Manager©, a legacy Laser Printing subsystem providing enhanced control and utilization of high-speed, high-volume continuous-form Laser printers. It was through their customer interaction at CPMG that Jerry and Tim learned of the need for faster, more reliable, cost-effective (mailing) Postal Software solutions - and QMSI
was born.

Jerry received his Physics degree from University of San Francisco in 1970 and immediately began his computer career at Decimus Corporation, a leader in the independent Financial Data Processing community. It was there that Jerry and Tim first met and where Jerry was the Senior Systems Programmer for many years. He developed several Operating System enhancements years ahead of similar solutions finally incorporated into
VSE, by IBM.

Prior to QMSI, Tim teamed with Jerry McCarthy to start Computer Programs Marketing Group. Here, again, their Laser Printing "control" software was the key to success and Tim’s dedication to customer needs has built a loyal following evidenced in the words his customers have gladly offered in the Testimonials on this site.

Prior to CPMG, Tim was a principal in GGW, a Direct Mail Marketing Service Bureau that performed specialized processing for major clients including Bank of America, Wells Fargo, Home Savings of America, Honda, Mazda, Toyota and many others. His years of experience in Direct Mail Consulting resulted in rapid growth for GGW.

Prior to GGW, Tim spent many years consulting to large Direct Mail Corporations across the country. Observing the manner in which their operations performed on a daily basis, gave Tim the insight to dramatically improve their production processes. He also gained a great interest in Laser Printing.

Don also created and supported the interfaces used for the Disaster Recovery environment required for today’s mission critical data processing.With a broad background in Operating Systems, CICS and connectivity, at both the hardware and software levels, Don dealt with Open Systems Development issues for inter-connectivity as well as SAA, VPN, LAN, WAN and T1/Frame Relay activities. He also participated in the development of much of the in-house software, proprietary to Triplex, for the work they performed in the Direct Mail Service industry, which included the early testing of NCOA-Link technology, specialized Dup/Elim or Merge Purge software and cross platform file conversions.

Don’s entrepreneurial spirit was evident, when he interrupted his stay at Triplex, to start his own venture as a Systems Consultant to some local businesses, whose products were national in scope for banking and stationary supplies. His work in each facility improved stability and overall user satisfaction in every instance. He remains connected to those industries, today.

Attention to detail, combined with his reputation for efficient and trouble-free code and his understanding of the need to have quality, robust software made Don "a natural choice" for QMSI. Jerry and Don work closely to produce the innovative software our customers use every day to gain their postal discounts.

It was during his association with Diebold Computer Leasing, that Pete first met Tim - when he was at Software Pursuits. As with QMSI, the emphasis for both ventures, Diebold Computer Leasing and Software Pursuits, was on producing the most efficient processing environment for the least cost. "Amazing how some goals are worth retaining  ...  and pursuing, indefinitely!"

In the early 1980's Pete turned his attention to the new PC arena, developing the first PC program used by IBM as a marketing tool for their Data Processing Division. The program allowed IBM personnel to conduct a survey of a company's workforce, including classification of the types of positions, the types of work performed, type of industry, personnel costs - all designed to allow a "projection" the financial and productivity benefits of the "intelligent" workstations.

Pete went on to manage an application development effort for a workforce development system that was used by government sponsored agencies in close to 400 locations, with state-wide implementations for half-a-dozen states on the East Coast. Now, we're happy Pete has come full circle, returning to the mainframe environment and, once again, promoting and supporting products that maximize computing resource while reducing the costs to customers.

Don joined QMSI after a lengthy, but intermittent, stay at Triplex Direct Marketing, where he met Tim Gregerson, as a vendor to Triplex. At Triplex, Don’s extensive array of talents were freely used to do everything from Mainframe Systems work to infrastructure planning and hardware installation.

Pete began his IT career as a Systems Engineer and an award-winning marketing rep for IBM. He worked briefly at a Harvard Teaching Hospital organization, in Boston, where he created the hospital's first Industrial Engineering Department, then, went on to be a Vice President of a computer leasing company, where
he provided technical marketing assistance
and technical support to a nationwide customer base.

Celebrating a reputation of great software and support at unbelievable prices!