QMSI Overview
and a little history

QMSI started in 2003 through the efforts of four principals who believed then, as they still do, that even great software should be reasonably priced and should not stress an IT budget.

We are dedicated to keeping the cost for our products low, year
after year.

Primary example: our cost does not increase when you increase the performance of one or more of your QMSI licensed CPUs or Sysplexes! 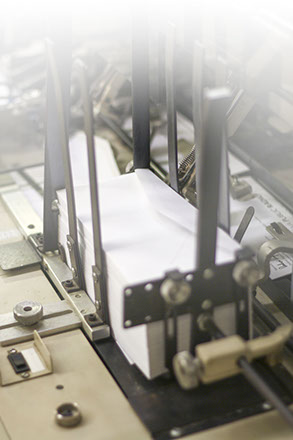 We make our money by
saving you money, resources and time!

Some interesting history for CASS™ software since 2003, when QMSI was founded.

In 2004, Group 1 and Pitney Bowes were the two largest CASS software vendors, offering Code-1 and Finalist, respectively. But some of their customers, who were also customers of our affiliate, CPMG, began asking if we could create an alternative product that would get them away from the ever increasing costs of that software.

By July of 2004, Pitney Bowes acquired Group-1, greatly reducing the level of competition in the industry. A few years later, they introduced the now infamous “Appliance”, essentially forcing their z/VSE customers to move CASS processing off of the mainframe, if they wanted to continue using Code-1.

Support for those mainframe users had been effectively terminated!

Then, just three short years later, they discontinued the Appliance! Leaving those long-term, once loyal customers with yet another decision to make about which CASS product to use. Did that happen to you?

A number of those z/VSE customers did not wish to connect to a PC for their CASS processing. They found QMSI and QCODE - the only postal software product that is written to run - exclusively - on an IBM Mainframe running z/OS or z/VSE.

We want every customer to know that corporate decision making at QMSI is not based on how much revenue we can generate, but rather on how we can provide products of the highest quality at the most reasonable cost to you.

Ask yourself how much your business means
to your current vendor - or perhaps you should ask them, directly: Will you guarantee to hold your current pricing at its current level, when we upgrade the CPU capability on any licensed processor?  QMSI will.

Celebrating a reputation of great software and support at unbelievable prices!